Through her years of performance both solo and orchestral, she has had the honour to perform in concert halls and with orchestras worldwide. She has had many performance opportunities at the Royal College of Music over the last academic year, most notably with John Wilson, performing the Third Symphony of Vaughan-Williams in Amaryllis Flemming Concert Hall, and Michael Rosewell in a series of performances of Offenbach's "Robinson Crusoe."

In March of 2019, she was a member of the RCM Opera Orchestra in the production of Jacques Offenbach's "Robinson Crusoe" in the Britten Theater at the Royal College of Music, conducted by Maestro Michael Rosewell. In the latter half of June and beginning of July, she will be returning to the Britten Theatre orchestra pit in a performance of two one-act operas, "A Dinner Engagement" by Berkley, and "Trouble in Tahiti" by Bernstein. More details can be found here:

Through the Royal College of Music, she was able to perform the "Folk Songs" by Luciano Berio in the Amaryllis Flemming Concert Hall with an ensemble of her peers. On June 18th, she will be playing the "Trio" for flute, viola, and harp, by Genzmer, and the world premiere of a piece by Andrew Chen in the East Parry Room at the RCM. More details can be found here: 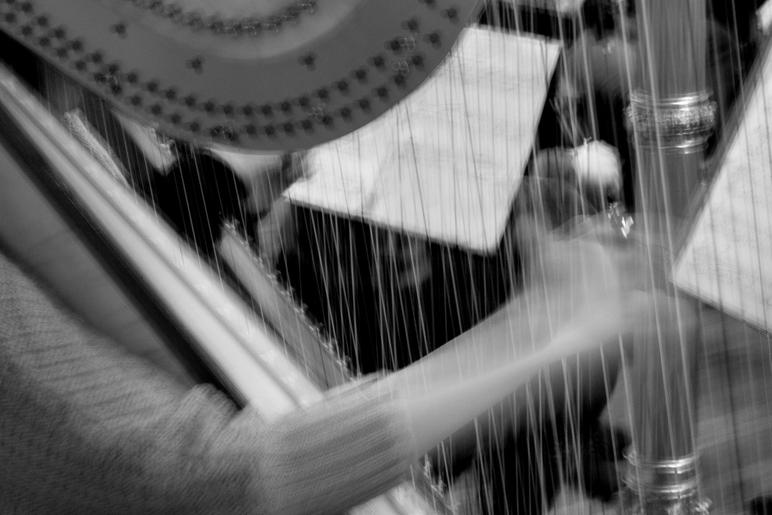