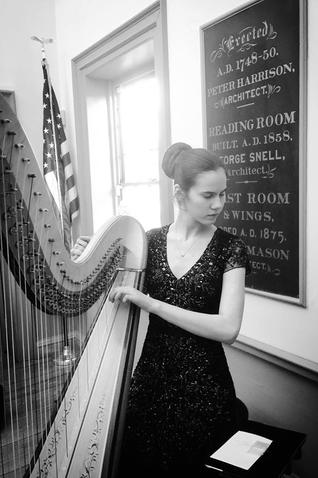 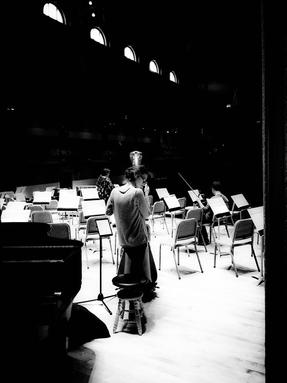 Arilyn is a professional concert harpist with over nine years of  performance experience, both on stage for orchestral concerts and in the background for events, galas, and memorials. She has studied at the Royal College of Music with Ieuan Jones, and has the continuing pleasure to work with Carl Swanson in Boston. During the course of her studies, she has had the privilege to participate in masterclasses with Marisa Robles, Fabrice Pierre, Catherine Michel, Marie-Claire Jamet, Park Stickney, Isabelle Moretti, and Gabriella Dall’Olio.


For ten of the twelve years that she has been playing, she has worked in orchestras across the United States. In addition, she has toured internationally with Benjamin Zander and the Boston Philharmonic Youth Orchestra. Through these various musical opportunities, she has performed in halls worldwide including the Amaryllis Fleming Concert Hall (Royal College of Music, London), Symphony Hall (Boston), the Musikverein (Vienna), the Concertgebouw (Amsterdam), and the Centro Cultural Kirschner (Buenos Aires). Some of the highlights of her orchestral repertoire includes pieces such as Smetana’s “Moldau”, Mahler’s Sixth and Ninth Symphonies, Ravel's "La Valse", and the "Third Symphony" of Ralph Vaughan-Williams.


Arilyn has performed across the world as a soloist, notably at the London Salvi Showroom where she ended a recital hosted by the RCM Harp Department, playing the "Impromptu" by Gabriel Faure. However, her solo performances are not restricted to formal recitals. Over her twelve years of learning the harp, she has spent considerable time volunteering at hospitals, hospice centers and nursing homes around the country. Because of her volunteering, she received two community service awards; she was named one of the Top Ten Groundbreakers of Newport County (2017, Newport Life Magazine), and the Outstanding Youth Volunteer (2017, Newport Daily News).